Broward County, FL- In a Fox News exclusive, David Hogg, the CNN shill in the wake of the Parkland school shooting, admitted to parroting the words and phrases fed to him by CNN in exchange for cash, airtime, and internet exposure. “I am just a teenager that was seduced by the sweet talking, money waving … Read more

Washington, DC- Mass shootings, characterized as an incident of gun violence with four or more victims, seem to be a regular happening in the US and around the world these days.

While gun violence and firearm related deaths are a huge problem in the US, suicide is the leading cause of gun deaths, 2-1, in the country. Mass shootings receive the bulk of media attention because they put asses in the seats and create openings for socialist politicians to further their cause of disarming the American public.

The Obama Administration was instrumental in disarming and/or helping disarm many US urban areas. Chicago and Baltimore, two large urban areas that have a “no guns policy“, are leading the pack in gun violence and gun related deaths per capita in the nation. I’m sure everyone wants to thank the former “Fearless Leader” for those stats.

What is, or should be, more significantly alarming is the fact that the incidence of mass shootings rose by nearly 300% under Barack Obama’s administration. https://www.fbi.gov/about/partnerships/office-of-partner-engagement/active-shooter-incidents-graphics 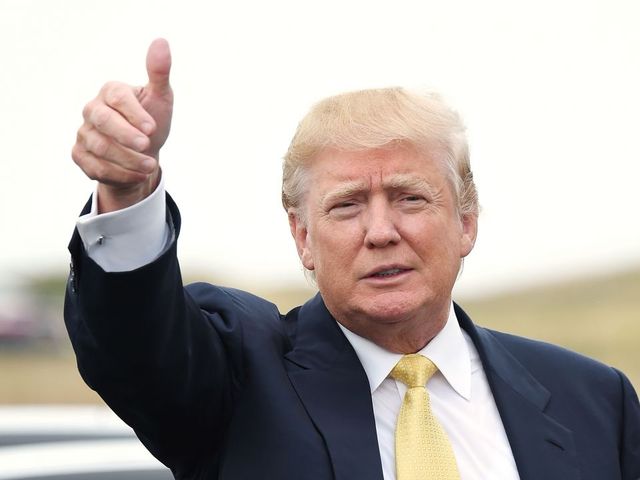 Atlanta, GA- In his address to the NRA in Atlanta today, President Donald Trump announced, amongst other things, that he would be backing off of the North Korean dictator, Kim Jung Un and his backward country. “After great thought and negotiations with various other nations, I have decided that my administration will be backing off … Read more