Chicago, IL – In an astounding turn of events, out of nowhere, Cook County State’s Attorneys dropped all charges in the Smollett hate crime hoax after a clandestine meeting with Barack Obama over the weekend in Sheboygan, Wisconsin. After first attempting to deny that the meeting took place, and once the Obama Secret Service Detail … Read more 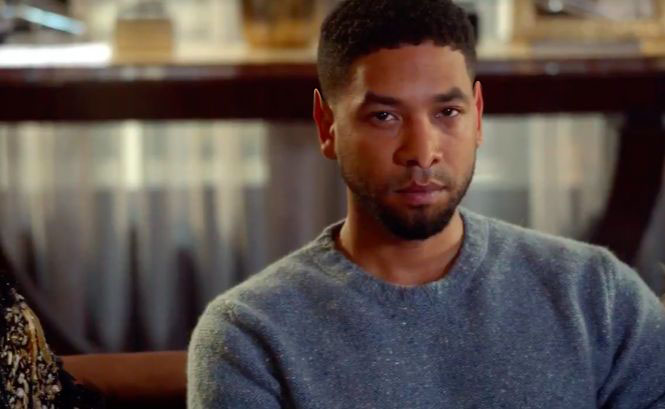 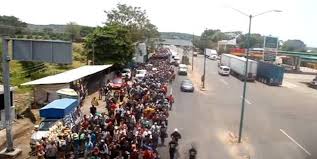 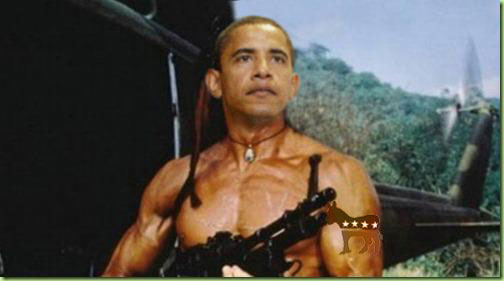 Washington, DC- Mass shootings, characterized as an incident of gun violence with four or more victims, seem to be a regular happening in the US and around the world these days. While gun violence and firearm related deaths are a huge problem in the US, suicide is the leading cause of gun deaths, 2-1, in … Read more