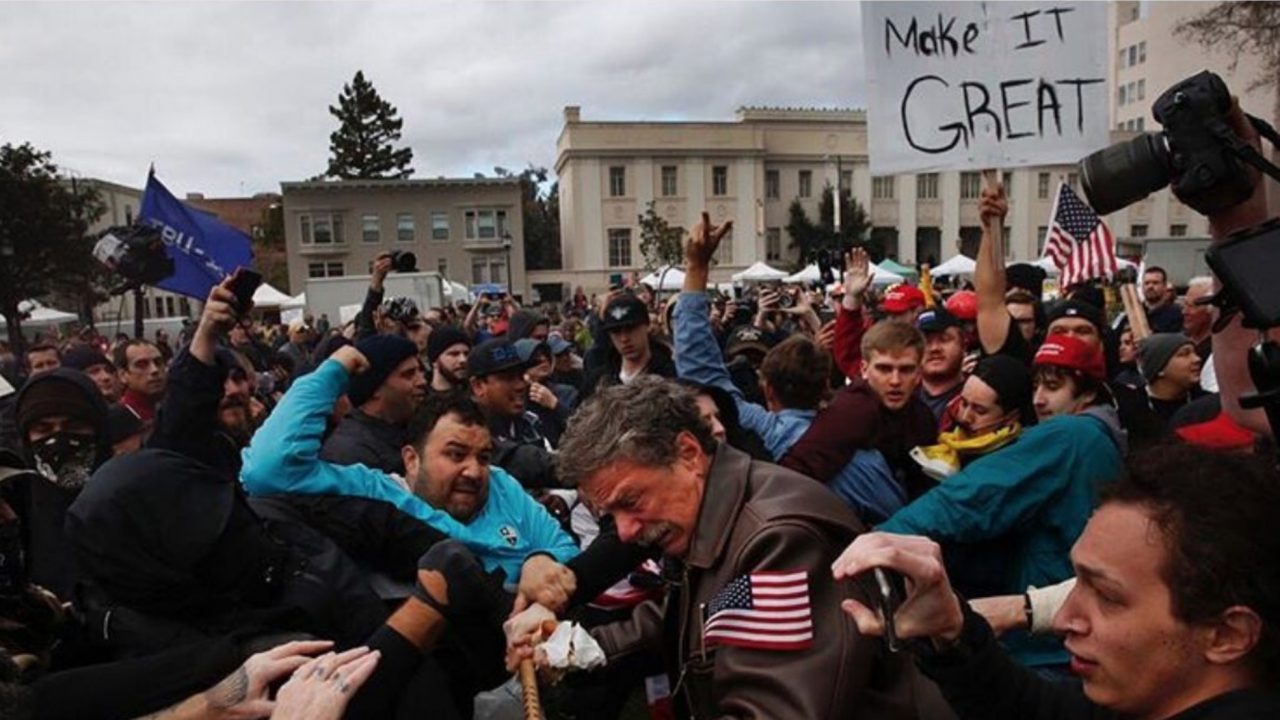 Washington, DC- Attorney General, Jeff Sessions pulled the USA Freedom Act (formerly the Patriot Act) out of his pocket at a special news conference this morning and announced that he would charge each violent protester at the Berkeley rally with domestic terrorism. He also announced that any further violent acts on behalf of leftist ideology … Read more 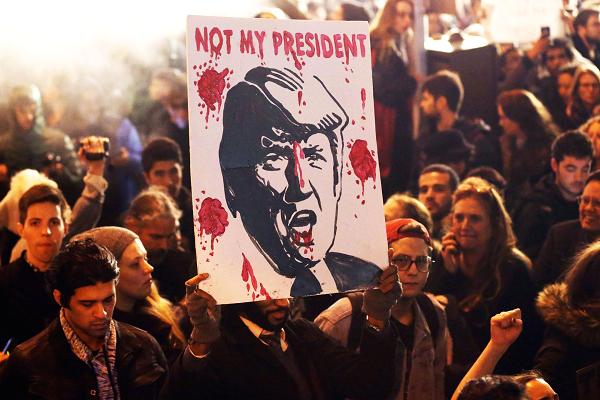 Mexico City, MX- Mexican citizens came out in droves to protest the policies of the American president at the WGC Mexico City Championship. “They just seemed to appear from nowhere,” said an upset Dustin Johnson, who was leading by four strokes when the rukus started. “This is golf, not politics. What the [expletive deleted] is … Read more 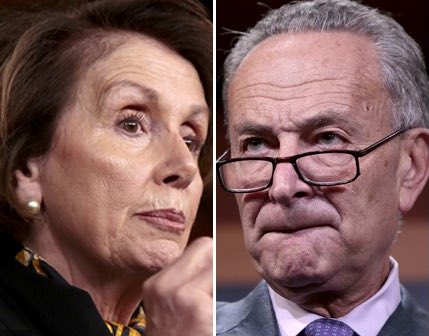 Washington, DC- Dirty politics as usual in DC? Democrat politicians have set out on a plot to reinvent the anxiety and anguish of the cold war in an effort to discredit and possibly move toward impeachment proceedings of President Trump and his staff. After World War II, tensions between the United States and Soviet Russia … Read more 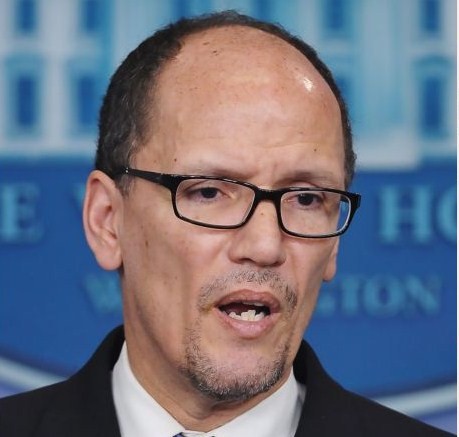 Atlanta, GA- Thomas Perez, aka The Piranha to insiders, won the battle to become the next Democratic National Committee chairperson. “It was a tough battle,” declared Mr. Perez as saliva spewed from his lips. “Keith (Ellison) was a worthy opponent. That is why I am naming him my deputy chair.” It should be a pretty … Read more